That is what Uganda’s Jacob Kiplimo ran yesterday in Lisbon.

Putting my “running reputation” on the line here, when I say that I would be delighted if I could run 10k in 57:31 😛

This truly is insanely fast, and on the way to this world record, by the way, Mr. Kiplimo also ran the fastest 15k ever recorded:

“He dropped the rest of the field early in the race, and ran most of the first 5K on his own in 13:40. By the 10-kilometre mark, he was already a minute ahead of the rest of the pack. He kept up the pace, clocking 40:27 for 15K, the fastest time ever recorded for the distance. He was on pace to be the first person to run under 57 minutes for the half-marathon, but with no other runners to work with, he fell slightly off the pace but still managed to eke out a new world record (although the record has yet to be ratified by World Athletics).” 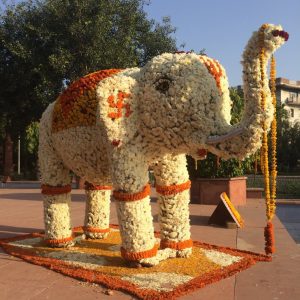