And he did it! 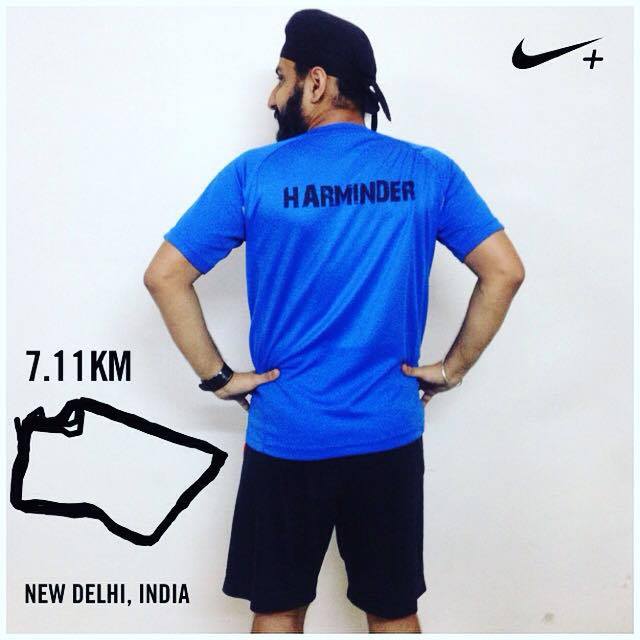 Tomorrow he will also run.

We know that, because tomorrow morning, in Nehru Park, Harminder is going to run with many of the Delhi runners who begin this year’s edition of #100daysofrunning.

Shabash and well done and congrats (& a big hug to Baby Singh while we’re at it) and, dare I say it….#keeprunning #keepinspiring 😀